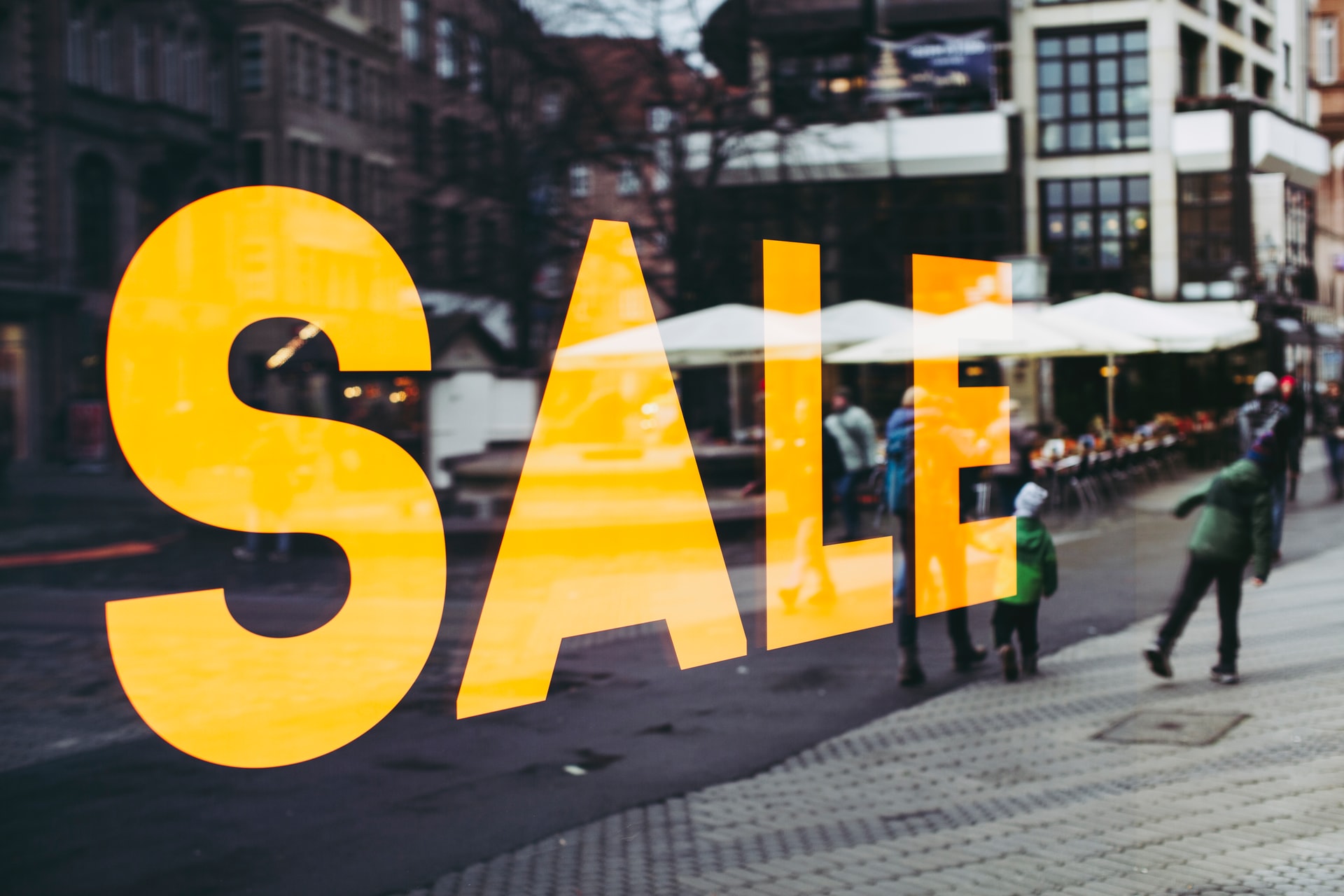 Let's be honest, this year has been a weird one but as we approach Black Friday and Cyber Monday, Adimo explores how we expect shoppers to behave as they tussle for the best bargains before Christmas...

We’ve all seen the videos of herds of Wal-Mart shoppers surging through the automatic doors of the ubiquitous big box retailer, then stomping, trampling, and shoving their ways towards massively discounted merchandise. While most of us get a pleasant sense of schadenfreude from the desperation of these frantic shoppers, during the pandemic the idea of mega-sales filling shops to capacity is deeply troubling. Neil Saunders, managing director of the retail consultancy Global Data, recently told the newspaper ‘USA Today’ that the idea of any retailer driving crowds of people into their stores is a "non-starter."

Saunders said that "No retailer can run the risk of overcrowding, and so all will be looking to balance the need to drive sales with the need to keep people safe” and retailers have heeded his advice. Wal-Mart and Lowe’s have declared that they’ll offer any time-sensitive deals online rather than in-store in an effort to keep people safe, saying that they’ll prolong their sales in order to avoid overcrowding in brick and mortar outlets, and many other retailers have followed their lead. Let’s dig deep on how these momentous decisions will impact this year’s holiday shopping season.

Wal-Mart announced in July that it would be keeping it’s locations closed on Thanksgiving this year, and announcements quickly followed from Target, Best Buy, and Dick’s Sporting Goods that they would be following suit. As cases of COVID-19 surge around the United States and flu season begins, it seems clear that foot traffic will be dramatically reduced. Salesforce is predicting that 30% of America’s Christmas shopping budget will be spent online this year, while Deloitte predicts that 25%-35% of retail spending between November and January will occur online.

With brick and mortar already scuffling through a horrendous year, increased adoption of eCommerce during the holidays could be a final nail in the coffin of traditional retail. Last year, before the pandemic struck, CNN reported that in-store sales were down 6% from 2018, and a recent survey found that this gradual slide has turned into an avalanche. One recent survey found that only 4% of respondents said that they’d visit stores on Black Friday, while 28% said they planned to do all of their holiday shopping online. The same survey also saw 62% of shoppers report that “no amount” of safety precautions, including disinfections, masks, and social distancing, could convince them to visit physical stores.

How Our New Reality Will Affect Spending

Deloitte’s predictions for this holiday season were more optimistic than many observers had expected. Some of the reasons for this include the fact that consumers had higher rates of savings than usual, and an unexpectedly strong “back to school” period, where spending actually increased by 2%. Rod Sides, Deloitte’s vice-chairman and head of US retail and distribution explained to Forbes that savings rates are “one of the key metrics that factor into our economic forecasts.”

The lack of opportunity to spend on vacations, parties, and nights out on the town could leave the public eager to treat themselves and their families this holiday season. Without the opportunity to travel and spend time with loved ones, people will be more inclined to express their love through gift giving. Many experts also predict that home improvement and DIY could have an exceptionally strong showing this winter, as shoppers who have spent an unprecedented amount of time staring at their walls have been brainstorming ways to beautify their living spaces.

Do These Trends Add Up To A Record Shattering Cyber Monday?

While everyone who has been paying attention acknowledges that this holiday season will be a bonanza for eCommerce, Cyber Monday may not live up to the hype. One of the main reasons why is the fact that prudent retailers and consumers have begun the holiday shopping season earlier than ever before this year. Amazon wisely pushed Prime Day back to October, in a move designed to kickstart the Christmas shopping well in advance of Black Friday, and allow the retailer to keep pace with demand and deliveries. Consumers haven’t forgotten the epic shipping delays which occurred during the first wave of the pandemic, and many report that they’re planning to make their purchases earlier than last year.

Redpoint’s chief marketing officer John Nash notes that many retailers aren’t transparent about out of stock products and shipping delays, which is one of the main sources of customer displeasure and frustration with eCommerce. Deloitte’s Sides concurs with Nash’s concern over delays: ““The physical supply chain may not be able to handle the flood of orders and making those deliveries. Retailers have been building more capability for that last mile, including buy-online-pickup-in-store, but this year is going to be a stress test for the retail supply chain.”

In spite of optimistic expectations about this year’s shopping season, the totemic shopping days are likely to disappoint. Deloitte’s survey found that 47% of respondents reported that they would completely bypass both Black Friday and Cyber Monday this year. The jump in Cyber Monday revenues from 2018 to 2019 was approximately $1.5 billion US, but experts are predicting an increase of approximately $600 million this year. Savvy shoppers are likely to place their orders earlier in order to ensure that presents are under the tree and stockings are stuffed. Extra savings probably aren’t worth risking a backlog of orders playing the role of the Grinch and stealing your family’s joy.

Surveys have also found that the low-income earners who are most likely to risk infection on Black Friday, or gamble on Cyber Monday orders arriving on time, have been particularly hard hit by the pandemic. Deloitte reports that 1 in 3 respondents stated that they were in a worse financial position than last year, with those in the lowest earnings brackets faring the worst.

Get Ready For Anything

Forecasting holiday spending is always difficult, and in this tumultuous year literally anything could happen. But all the signs point to massive gains for eCommerce, and a shopping period that is spread out over the coming month, rather than focused on Black Friday and Cyber Monday. If you need help getting your platform ready to capitalize on these trends, get in touch with Adimo today!