Sonic Branding, and Why It Matters 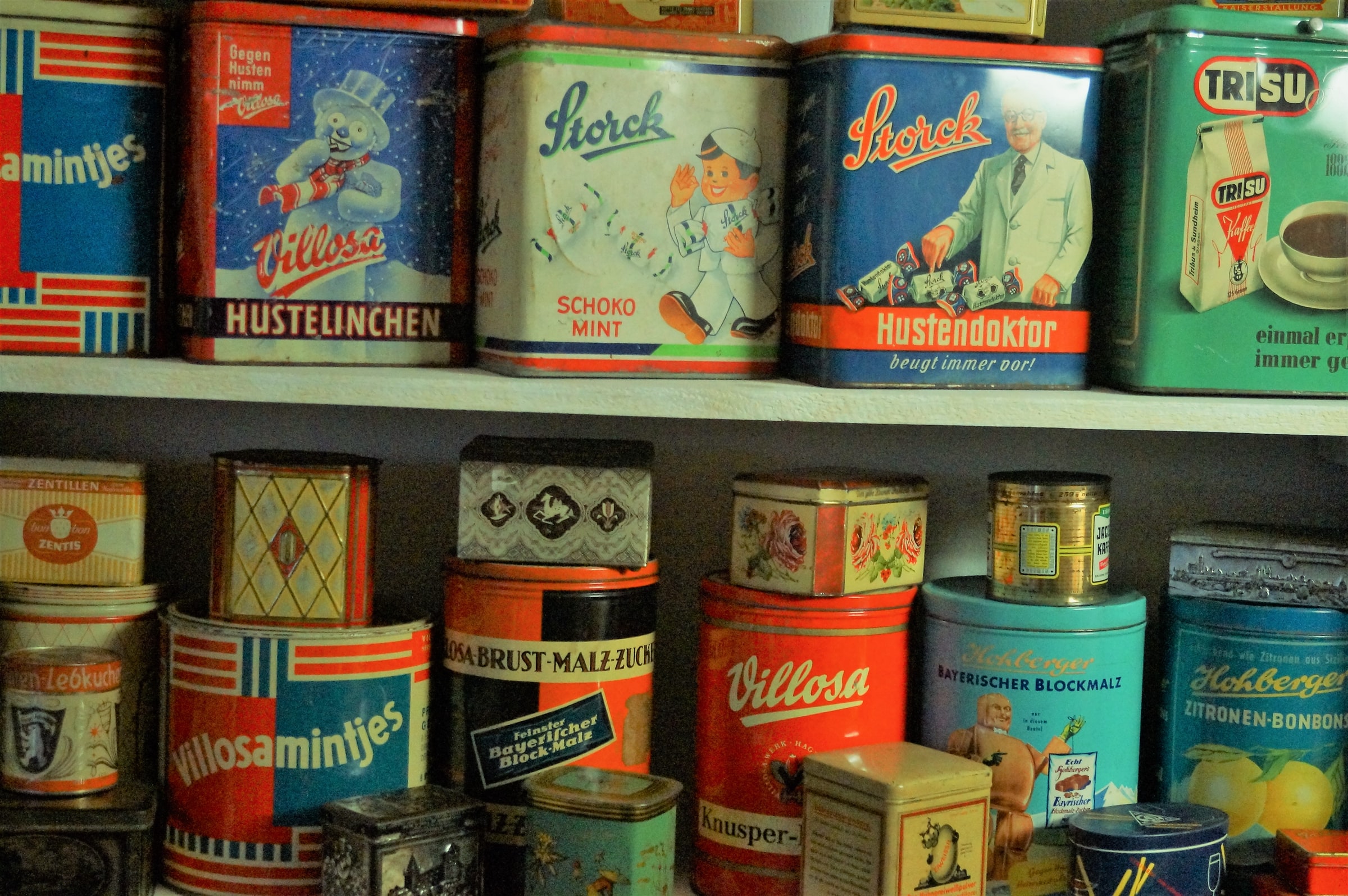 The way brands advertise their wares has always been shaped by technological breakthroughs. From sandwich boards to billboards to newspapers to radio to TV to Instagram, brands have been quick to jump on new media and its power to reach the public and inspire them to buy. A new frontier has emerged recently: Mastercard has joined a growing number of companies to introduce a “sonic brand”, in their case an audio signature that will play whenever it’s used in a transaction. While this idea sounds novel, it’s older than you assume. From the jingles of old, to “I’m Lovin’ It” and the Intel bongos, advertisers have been using catchy sounds for years. Let’s take a look at how sonic branding is evolving, and why it’s incredibly important right now...

What Is Sonic Branding?

Sonic branding isn’t about a jingle or a song. It’s about creating an audio signature and consistently applying it to everything your business does. Using it in ads, transactions, deliveries, apps, and anywhere else you can think of over the long-term will allow you to create a Pavlovian response in your customers. As a recent article in “Marketing Week” notes, “in the last decade or so… psychological and neurological studies have begun to lay bare how alarmingly effective it actually is. It gets under the skin; it bypasses logic, and appeals directly to the gut, where consumers’ decisions are really made.” The authors of the article argue that the key to sonic branding is a “theme”, a short, catchy burst of sound that “will conjure up the brand to the ear as effectively as a logo does to the eye.”

Do You Really Need It?

Sonic branding is most effective for brands with the resources and foresight to adhere to a long-term vision. For proof, just look at the amount of thought that went into the iPhone’s iconic “Tri-Tone” text message notification. The right sound can become a part of your customer’s life, and keep your brand on the tips of tongues and in the back of everyone’s mind. People aren’t just using smart speakers at home, they’re on their phones wherever they happen to be, and half of all eCommerce transactions are now mobile. Someone shopping during their commute isn’t going to watch a video. But their headphones or car stereo will play your audio signature.

People are watching less TV, disconnecting from Facebook, and forgetting what newspapers were. Sounds that weave their way into the fabric of everyday life might be the best way to reach modern consumers. Many of the world’s leading companies (Coca-Cola, Apple, McDonald’s, Visa and Mastercard to name a few) have noticed, and they’re investing heavily in the creation of signature sounds. After decades of advertising that chased eyeballs, the ear is ready for its moment in the sun.

Voice Is Getting Louder

A study by ComScore recently concluded that half of all internet searches will be done by voice within a year! Consumers across all age groups report that they expect to use voice searches more in the future, and analysts at OC&C Strategy Consultants anticipate that voice shopping will grow from $2 billion in sales in 2018 to $40 billion annually by 2022. OC&C Partner John Franklin notes that “Voice commerce represents the next major disruption in the retail industry, and just as e-commerce and mobile commerce changed the retail landscape, shopping through smart speaker promises to do the same.”

How Will Voice Change the Way We Shop

Shoppers behave differently in-store and online. And the way people shop with voice technology has already exhibited marked differences from screen-based eCommerce. While consumers love the convenience of voice search, they are reluctant to try new products that they can’t see. But voice has shown that it’s a perfect solution for replenishing products that are frequently used. A simple voice command to an Alexa enabled device is all it takes to get another box of cereal, bag of coffee beans, or packet of spaghetti.

If brands become a shopper’s default choice, that shopper might never again try a competitor’s product. Alexa might keep buying them Quaker Oats or Gillette razors for the rest of their life. Brands looking to create demand and loyalty among voice shoppers would be wise to look to sonic advertising as a way to reach these consumers at point of purchase, and remain top of mind for those using digital assistants. If you can become someone’s default “pasta sauce” or “toilet paper”, you could be gaining a customer for life!

As Mastercard has concluded, investing in a sonic identity is a must with voice poised to shake up the retail landscape. Consumers won’t necessarily see the product they’re purchasing, whether in-store or on a screen. So it is incumbent upon brands to establish an audio identity that will help the public distinguish them from Amazon’s own-brand offerings and other generic competitors. As Amit Sharma, CEO of Narvar has noted, “ Shifts in consumer behavior may feel subtle today, but they will have long-lasting effects on our expectations, buying habits and relationships with brands.” Voice shopping is poised to make a big splash, and sonic branding just might be the future of marketing.