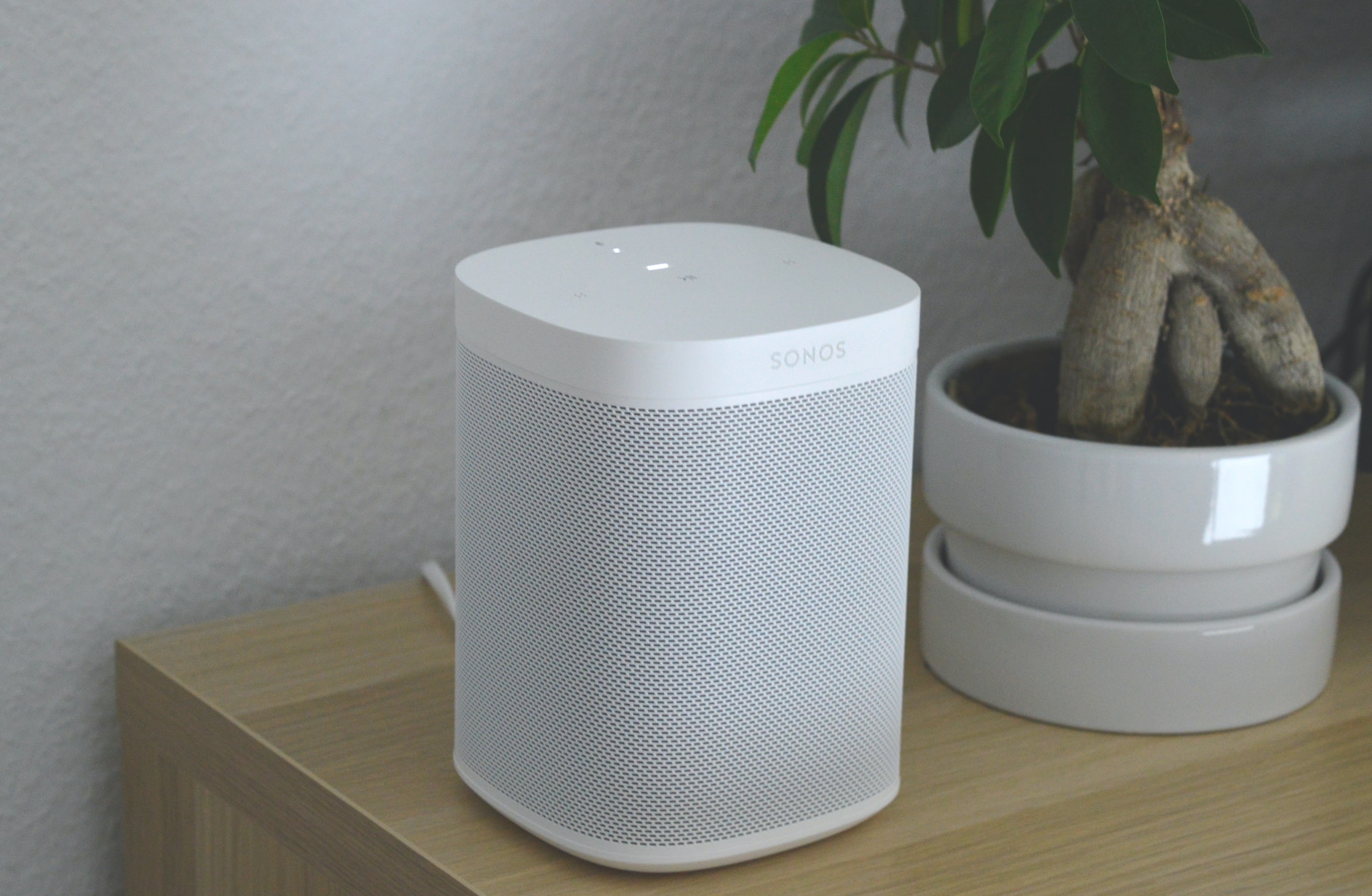 As 2019 dawns, we can confidently assert that online grocery sales will continue to show healthy growth. Statista has predicted that by 2021 over 2.14 billion people worldwide will be buying online. A KPMG survey finds that 1 in 4 consumers expect to spend 40% or more of their grocery budget via eCommerce, up from 17% of consumers in 2018. But the same study found that while those buying online expect to spend more money through digital channels, customers who favoured brick and mortar retailers did not expect to migrate to eCommerce. As we move into the new year, let’s take a look at the state of online grocery shopping, gauge how we’re doing, and see what improvements need to be made in the year to come...

Smart speakers have allowed consumers to go shopping with a breathtaking level of convenience. But, as we’ve already written, they’re more popular with shoppers replenishing staple orders than with those trying new products. In September of 2018 a study by Nielson found that 24% of households in the US owned a smart speaker. However, another recent study by Adobe predicted that by the time Christmas trees were taken down in 2018, a staggering half of all American homes will boast a smart speaker. Amazon recently revealed that they have now sold over 100 million Alexa enabled devices!

This isn’t to say that a massive shift toward voice grocery shopping is just around the corner, however. While many households will be experimenting with voice technology in the year to come, most consumers are not yet comfortable ordering their groceries by voice command. The biggest opportunity in the voice-shopping space for FMCG and CPG brands at this stage is to be found in the replenishment of staples such as toilet paper, dog food and diapers.

Techcrunch recently reported that most customers only trust digital assistants to replenish items, stating that ‘only 39 percent of customers say they trust the personalized product suggestions from the smart speakers, and most people are just buying something they already know,’. This means that brands will need to work on ways to tap into the potential of these increasingly popular devices in 2019. This gap in adoption presents an exciting opportunity to develop the infrastructure necessary to make the most of this relatively new eCommerce interface and learn how to use voice applications to supplement traditional grocery shopping experiences and maintain brand loyalty/market share as this technology takes on a larger role in how consumers shop...

Shoppable technologies, augmented reality, and robots might hold the key to converting reluctant shoppers. Digiday explained how 25% of food-focused publisher Meredith’s revenue is now gained from shoppable features they have included in meal plans and recipe pages of their websites. If a shopper is getting a recipe from a trusted and reliable source, they’ll more be willing to let Alexa or Siri purchasing the necessary ingredients. One of the primary ways we expect voice shoppers to take the plunge and try new things is through recipes and recommendations from sources they trust. Connecting with established cooking sites, and influencers such as Jamie Oliver, David Chang, or even a Kardashian could push a skeptical shopper into your arms.

In the fashion and cosmetics industries, augmented reality has arrived. MAC cosmetics has already installed AR mirrors that let shoppers try out lipsticks without having to apply samples that are covered in germs (although they are still not shoppable - dropping the ball there MAC!). Japanese clothing retailer Uniqlo has mirrors that let you scroll through all of the color options for the skirt or shirt you’re trying on. Amazon is working on AR that lets you see yourself in different situations in whatever clothes you’re trying on, and has already integrated with Snapchat to make items shoppable. AR’s killer feature in the grocery space remains to be seen, with concepts ranging from GPS style aisle assistants to making any packaging shoppable with the simple scan of a phone. Whatever it’s place, 2019 has potential to take AR from the realm of gimmicky tricks to true convenience.

Rise of the Robot

The Japanese firm Softbank Robotics has delivered a potential game-changer in Pepper, the retail robot. While the robot has been around for a few years, AI has now advanced to the point where Pepper can have actual conversations. In fact, the robot, which is equipped with a screen on its chest, can now “scan vocal inflections, facial expressions, physical movements and word choice” to respond appropriately to customer questions. It can also respond by changing its vocal tone, eye color, and by making physical movements, hanging its head for instance when it doesn’t understand a question.

The potential of Pepper is that it can bring many of the benefits of eCommerce to brick and mortar stores, as the robot can display search results instantly, offering product information, promotions, and recommendations to consumers. For retailers, it can provide real-time customer data, such as the number of sessions, duration of engagement, and demographic information.

This article details the struggles Pepper had one year ago, during a trial in a supermarket in Edinburgh. The robot’s directions and suggestions were sometimes not particularly helpful, and it struggled to hear questions when surrounded by ambient noise. But as Softbank works out the kinks, we would expect to hear more from Pepper in 2019. The robot’s ability to record customer data will be a massive boon to eCommerce, as it will enable retailers to personalize services and offers, and to offer recommendations and suggestions online that are based on knowledge of purchasing habits and flavor profiles. If you’ve already built a relationship with Pepper in-store, you’re more likely to listen to it as you hear its voice offering suggestions through your smart speaker or smartphone.

Change is Around the Corner

While the grocery business has been notoriously slow to evolve into new channels and digital sales, we expect a great deal of change in 2019. As technology evolves, more and more shoppers are likely to fall in love with the level of convenience offered by eCommerce: shrinking delivery times, personalized offers that actually reflect their tastes, and the ease of voice shopping. The convenience gap is getting, and the barriers to buying groceries online are being eroded. The time has come to get shoppable and use the intersection of these technologies to create genuinely convenient customer experiences which truly build brand loyalty.