Will Amazon Own The Future? 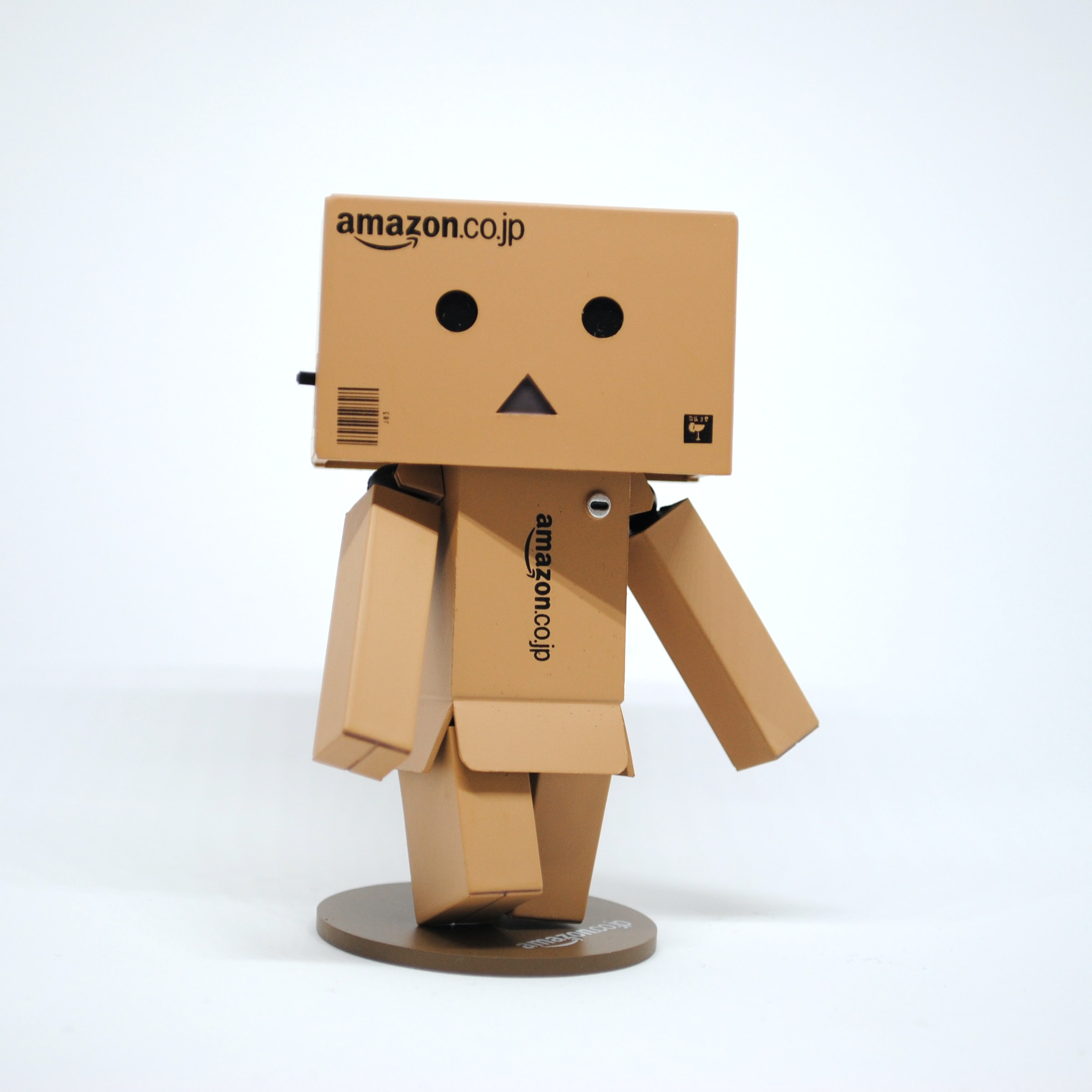 We’ve spent the past decade watching Amazon sink its teeth into industry after industry, eating the lunches of traditional retailers around the globe. Amazon’s growth has seemed simultaneously inexorable and unimaginable, as their massive eCommerce platform and innovative strategies appeared poised to gobble up the entire global marketplace. But an ill-timed scandal, a messy divorce, a feud with the President of the United States, and a flood of bad publicity have made apparent the cracks in an impressive facade. As France introduces a new plan to tax multi-nationals, Jeff Bezos cedes billions of dollars and millions of shares to his now ex-wife and calls for legislators to break up giant tech companies grow louder, it’s time to ask the question: Will Amazon own the future?

The tidal wave of scandals that rocked Facebook over the past few years have eroded trust in corporations in general, and tech giants in particular. As a result, companies are scrambling to appear trustworthy and transparent, a process which entails releasing information that they’d rather keep in the dark. In early July of this year, Amazon admitted that they don’t always delete the data they obtain through voice interactions with Echo and Alexa. In fact, even after you delete the audio of your Alexa interactions, the company is likely to keep transcripts stored of your searches, alarms, calendar events, and reminders. Admissions like these will likely give some consumers pause about whether they want a voice-enabled assistant, as well as what information they’re willing to share with their devices. Meanwhile, the company is already facing data and privacy complaints within the EU.

These issues couldn’t come at a worse time, as the US election looms, and candidates look to score points at the expense of beleaguered tech giants. Senator Elizabeth Warren, a leading candidate for the Democratic nomination, recently unveiled a “Break Up Big Tech” billboard in San Francisco as part of her campaign. If people in the heart of Silicon Valley are responding to anti-Amazon slogans, those in the heartland may already be brandishing torches and pitchforks.

Meanwhile, President Trump has had a public feud with Amazon which may have led to investigations from the Federal Trade Commission and the Justice Department into possible anti-trust violations. The conclusions reached by these investigators could force Amazon to divest itself of the other companies under its umbrella, including Zappos and Whole Foods. Stacy Mitchell, co-director of the advocacy group Institute for Local Self-Reliance, states a strong opinion: "I think it is inevitable that they'll get broken up. You can't mask the kind of structural power that these companies have and maintain that power in a democracy.” With politicians on both sides of the American spectrum and the bureaucratic mass of the EU taking issue with Amazon’s size and influence, legislative change that breaks apart the monolithic company could be right around the corner.

Amazon appears largely undaunted by the challenges it faces. It continues to think big, pursuing technological advances and new ways of doing business. You’ve probably heard of the Amazon Go! stores, cashierless convenience stores powered by cameras, sensors, and apps which allow the consumer to grab what they want and walk away. But Amazon is partnering with South Korean corporation Hyundai to launch cashierless department stores as well, with the first outlet slated to open in 2020. These moves have led many industry observers to anticipate that Whole Foods will transition to a future without checkout lines in the next few years. The Hyundai Department Stores are slated to use drones for a variety of jobs, including customer assistance and delivery, allowing the company to cut labor costs without sacrificing customer experience.

Meanwhile, they continue to push forward with making Alexa and voice technology ubiquitous in commerce and in life. To quote Priya Abani, director of Amazon Voice Services: “We basically envision a world where Alexa is everywhere.” Amazon has been working hard and spending heaps to ensure that Alexa is always there for you. Between January and May of this year, the amount of Alexa enabled devices increased from 4,000 to 20,000, and with fast and easy replenishment driving voice sales throughout the eCommerce marketplace, we expect the investment in Alexa to pay off.

Amazon’s boldest new gamble has a name: Vesta. Vesta was the Roman goddess of hearth and home, and Amazon’s Vesta is a humanoid robot, equipped with AI capabilities, sensors, cameras, and voice recognition technology that can enable it to perform a variety of household chores. The robot is already being tested at Lab126 in California, and observers feel it could be released within the next year. The robot would essentially bring Alexa to life, and with Amazon’s commitment to selling new products at a loss in order to bring customers under their umbrella, they might be everywhere very soon.

One more area the voracious company might look to expand into is healthcare. Amazon has already invested in at-home testing for a variety of conditions and ailments. They’ve given Alexa the ability to diagnose coughs and colds, and they’ve purchased PillPack, an online drugstore and delivery business that ensures clients order and take the right medications at the right time. Industry analysts such as James Dye feel an expansion into more areas of the healthcare marketplace is imminent. He notes that “Amazon is laser-focused on looking for new places where inefficient systems and high costs are ripe targets for how it can add their hyperpersonalised customer focus and ability to scale rapidly.”

Will They Own The Future?

Amazon is a remarkably accomplished 25-year-old. Jeff Bezos launched Cadabra - an online bookstore - on July 5th 1994. One name change and billions of dollars later, the company continues to lumber ahead, dragging the global economy along with it.

While 2019 has not gone quite according to plan, the combination of heavy investment in voice and AI with a focus on exploiting market inefficiencies are likely to lead to future success. Amazon is betting heavily on Alexa’s ability to change the way we shop, and we would be willing to join them in wagering that consumers will eventually flock to the ease and convenience of voice shopping. The greatest challenge currently facing Amazon is probably antitrust legislation fracturing the company, but with the lobbying power and wealth generation potential the tech behemoth wields, legislators looking to curtail the reign of Amazon will be in for a fight.

In the meantime, competing brands would do well to establish and improve their own independent online presence. Optimised journeys to purchase which offer an equally convenient, customer-centric eCommerce experience to that offered by Amazon may be their only hope of stemming the tide. Luckily, there is help available for those ready to take the leap.