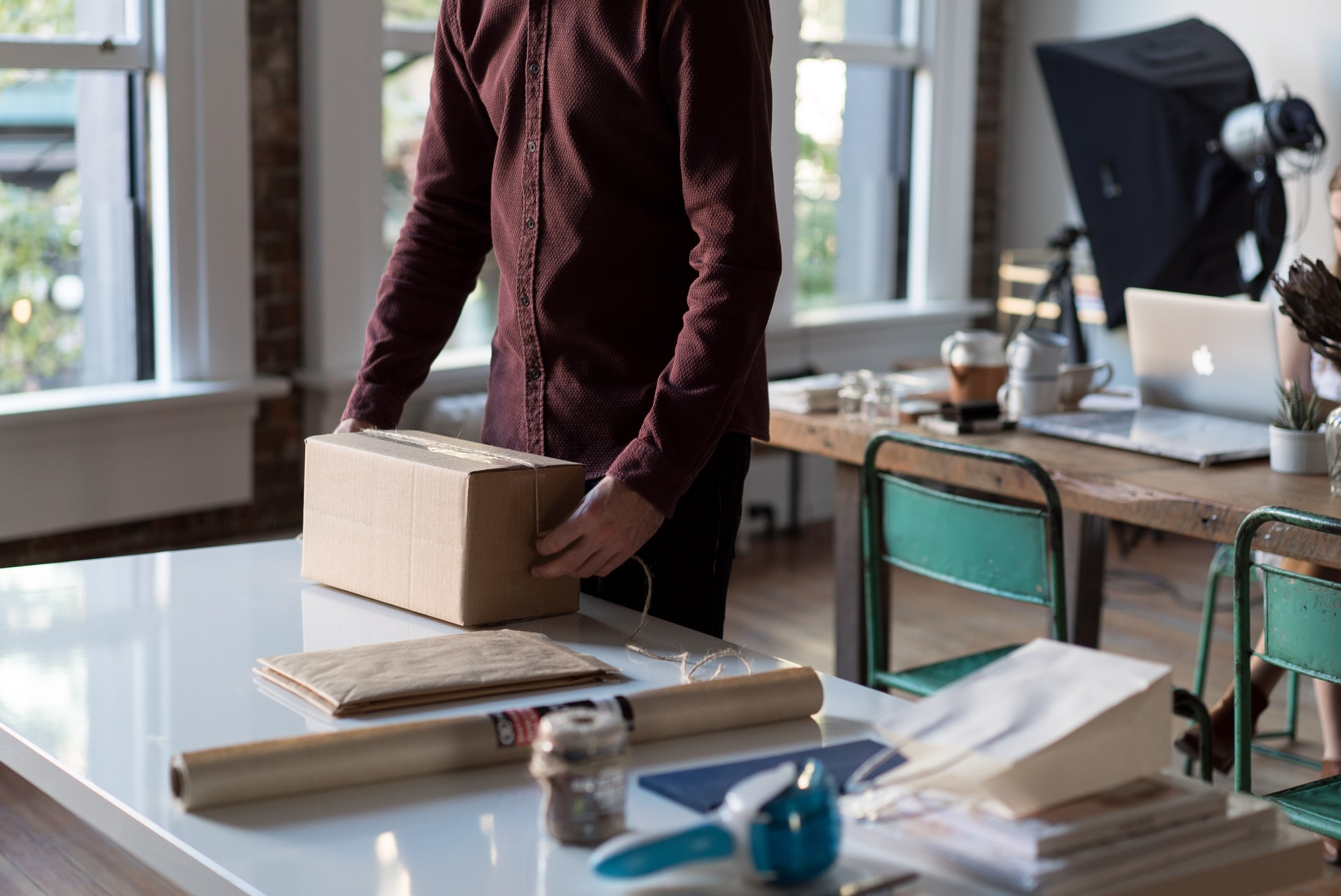 Prime Day 2021 went for a full 48 hours beginning on June 21st. This year’s event occurred just 7 months after the previous Prime Day, which had been shifted to late autumn after massive demand for shipping in the early stages of the pandemic forced.

Prime Day 2021 went for a full 48 hours beginning on June 21st. This year’s event occurred just 7 months after the previous Prime Day, which had been shifted to late autumn after massive demand for shipping in the early stages of the pandemic forced a delay. Industry analysts differed on whether this year’s event would be deemed a success, coming so soon after the previous Prime Day and occurring in an environment where newly vaccinated shoppers could finally return to shops and malls with their safety assured. Amazon’s signature shopping event has experienced exponential growth, in 2015 it accounted for under a million dollars in sales, 5 years later it had surpassed $10 billion (in total eCommerce sales across all online retailers during the Prime Day period). Would Prime Day 2021 be a continuation of the tech giant’s triumphant march towards global retail hegemony, or would Amazon stumble and stall? Let’s dive deep into the numbers and see who won and who lost on Prime Day.

Depending on who you ask, this year’s Prime Day was either a “record breaking” sales event which proved that “shoppers aren’t showing any sign of getting tired of Amazon Prime Day” or a “muted” success which saw the retailer “lacking the sales superlatives it typically offers to show how consumers flocked to the site.” Amazon, which never discloses exact Prime Day figures, has claimed that the day was a huge boon to 3rd party sellers, and highlighted the fact that it had generated $1.9 billion for small brands and retailers, by offering shoppers a $10 discount if they made purchases from small businesses in the lead-up to this year’s Prime Day.

Meanwhile, Adobe Analytics estimates that $11 billion were spent across all eCommerce retailers during the two days in June, as fellow giants such as Wal-Mart and Target offered competing sales and specials to consumers. This represents a modest increase of approximately 6% year on year, but hardly a continuation of Prime Day’s stratospheric rise.

Some are laying the blame at the foot of supply chain problems, including the global microchip shortage and spikes in COVID cases at busy Chinese ports, which left some 3rd party retailers reluctant to offer sales on items they feared would be impossible to keep in stock. Isaac Larian, of the large toymaker MGA Entertainment (Bratz is their most popular product) told MSNBC “In 42 years in this business I’ve seen a lot of challenges, but I’ve not seen anything like this.”

In spite of the challenges, Amazon declared that this year’s Prime Day marked “the two biggest days ever” for merchants, a less triumphant declaration than last year’s “largest shopping event in Amazon history.”. Last year the company touted the $3.5 billion hauled in by 3rd party sellers during the event. It is telling that even with the claim of historic success for merchants, the company has declined to reveal an exact dollar figure to reporters, leading many to assume that revenue growth was essentially stagnant this year.

Chewing and bubble gum sales on Amazon this Prime Day almost doubled this year, making it one of the fastest growing FMCG categories. This is in spite of the fact that discounts on this product category were small or nonexistent. So is this a freakish anomaly or does it reveal something deeper about the marketplace and consumer psychology? We would argue that it is the latter.

If we pause to consider how, when, and where gum is usually purchased, a clear mental picture instantly emerges. A customer in a checkout line absently scans the glossy magazines, glances at their watch, and almost unthinkingly grabs a packet of Juicy Fruit, Orbitz, or Spearmint Extra. It’s generally an impulse buy in grocery and convenience stores.

The massive growth in chewing gum sales is proof of eCommerce’s rapid growth and, forgive us, stickiness in FMCG. Behaviours and purchasing patterns have been dramatically altered by the pandemic, and the fact that shoppers are turning to Amazon for their gum shows that eCommerce is entrenching itself in the grocery marketplace, and that the digital migration driven by the pandemic is not just a bubble that’s about to pop.

In the early days of eCommerce, many shoppers would load up a massive cart before proceeding to checkout. The forms to be filled out, credit card information to input, and lengthy waits for shipping made a visit to a local shop more pleasant and convenient for most everyday items. The web was used for hard to find items and big ticket purchases. This year’s Prime Day data shows that as comfort levels with eCommerce increase, so does the sheer volume of small purchases made online. Almost half of all the orders placed this Prime Day were for items costing $20 or less, and the average order was just $44.75, a drop of approximately $10 in just 2 years. So while membership numbers balloon and Amazon touts the 250 million items purchased this year, the average consumer spent less money on Prime Day this year.

We are going to pat ourselves on the back for this one. We’ve been citing pet food as a perfect product for eCommerce for years now. It’s bulky and heavy, it’s used regularly so retailers and consumers can pinpoint the moment the product needs to be replenished, and users are extremely brand loyal. So it came as no surprise that dog food sales increased by 81% year on year, with Amazon’s own brand WAG leading the way.

Amazon has reached such a level of ubiquity and market share that even a somewhat disappointing Prime Day would rank as an unparalleled success for virtually any other business in the world. While the numbers weren’t earth shattering this year, they reveal steady growth for eCommerce in general, and Amazon in particular. While Amazon promotes their support for 3rd party retailers, other brands and retailers need to note that, as with WAG, Amazon is powerful enough to decide to cannibalize successful businesses that use its platform. If you need help competing alongside the Amazon behemoth, Adimo is here for you!