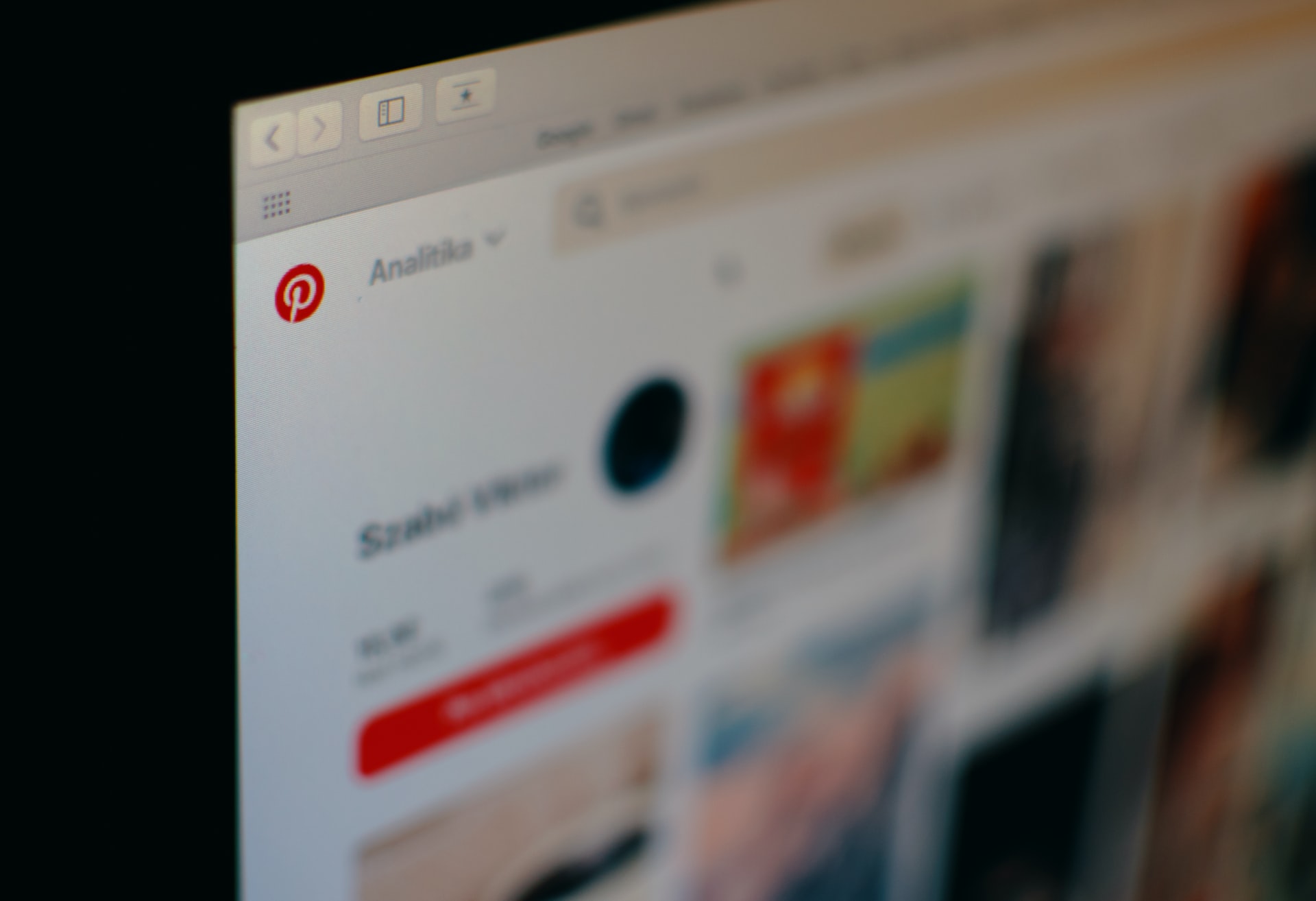 From home renovations to classroom activities and arts and crafts, 85% of Pinterest users say they visit the site to get started on new projects. As the dark horse of social commerce, how can brands capitalise on the opportunity?

Social commerce is widely believed to have a future so bright, it has to wear shades. Industry experts expect social sales to grow by approximately 35% in 2021, for a $36 billion dollar haul in the US alone. Long term projections are even more bullish, with a study from Grand View Research estimating that by 2028 the global social commerce market will be worth an astounding $3,369.8 billion! While many would point to live-streamed shopping events on Tik Tok, Instagram’s new checkout feature, and the rise of D2C as the technologies driving this emergent market, there is a dark horse which could pull ahead in the race for social commerce dollars. Pinterest is jumping into the fray, and the platform just might be perfectly suited to the sociable future of eCommerce!

Social commerce is built upon the idea that consumers are inspired to discover and purchase new products based on the things they see in their social media feeds. Whether it’s a YouTube makeup tutorial, a recipe video they stumble upon on Facebook, or an outfit from a celebrity’s Instagram post, many of our impulses to go shopping and try new products come from a social media platform. These platforms have decided to take advantage of the trend, and are all simultaneously seeking to introduce seamless ways for consumers to buy the products they discover without ever leaving to shop on Amazon, or, God forbid, a brick and mortar store.

While there are hotter names out there capturing more of the zeitgeist, Pinterest has a unique position, having maintained a fairly positive reputation as other platforms have become engulfed in toxicity. In fact, the platform uses moderation to keep negativity from going viral, a decision that’s paid off as 80% of users say visiting the site makes them feel positive, and 90% of respondents to one survey called the site “an online oasis.”

Pinterest is also poised for success because many of its users visit the platform to begin planning projects. From home renovations to classroom activities and arts and crafts, 85% of users say they visit the site to get started on new projects. This will be especially impactful for eCommerce when users begin their holiday shopping. According to HootSuite: “Searches for ‘Christmas gift ideas’ were three times higher than the previous year in April 2020. ‘Christmas decor ideas,’ ‘Christmas movies,’ ‘Christmas cookies’ and ‘Christmas wreaths’ were among the platform’s top search terms between June and December.”

New Technologies That Will Drive Growth

Pinterest is adding “Shop” tabs to its search function, and users’ bulletin boards. The tabs will give users an easy way to view in stock items available from a broad spectrum of retailers, and also allow them to perform visual searches. Previously, Pinterest users who typed in a query such as “bathroom reno” or “summer dresses” would have to scroll through both shoppable and non shoppable content. Now, they can limit the results to items they can immediately purchase, with pins that lead directly to a retailer’s check-out page. The new tech will also make anything users have already pinned shoppable, and will have pop up links that offer a chance to “shop similar.”

As Tech Crunch reports, inspiring consumers to start conversations about lifestyle, decor, and new products and then turning those conversations into sales has been Pinterest’s “Holy Grail and its pitch to advertisers. The idea is that people come to Pinterest early on in their shopping journey — when they’re just collecting ideas and thinking about what they want to buy. But eventually, those idle thoughts will turn into sales.” The shop tags are a way for Pinterest to ensure that the journey from window shopping and daydreaming to checkout happen within the platform.

What This Means For Brands And Retailers

This could be great news for smaller brands and retailers looking to compete with the giant corporations that have dominated eCommerce. While mega-retailers like Ikea and Target have created shoppable content and cutting edge apps, small and medium sized designers, retailers, and brands haven’t had the resources to create their own technology. Pinterest has been leading webinars to help small and medium sized businesses learn how to incorporate the shoppable technology into their sales strategies, a move that will help democratize the eCommerce space.

Since Pinterest reports that 97% of searches on the site are unbranded, there is a level playing field for all sellers. And the number of users who are turning into shoppers is increasing. Even before the new technology was launched in early April, Pinterest reported that shoppable product pins had more than doubled year on year, and traffic to retailers had increased by 230%.

The positivity associated with the platform will also be a huge boon for sellers. One poll of social media advertisers found that 92% of respondents ranked the platform first in overall reputation out of the 9 largest social media sites. Pinterest’s Global Head of Business Marketing claims that the “positive environment translates to better results for [advertisers]—because people are more likely to feel positive about, remember and trust brands who show up in positive places.”

Video-oriented platforms have been getting all of the buzz as we enter the social commerce era. This makes sense in terms of the content currently being consumed, and the fact that Tik Tok was the name on everyone’s lips during 2020, as the app experienced massive growth. But for many consumers, apps, and brands, Pinterest might be a better fit. The relaxing feel of the app gives users time to ponder big ticket purchases, and it is well suited for interactions between friends and recommendations from trusted sources which are the El Dorado of social commerce. If it’s time for your business to join Pinterest in getting shoppable, get in touch with Adimo and put our years of experience in delivering eCommerce solutions to work!