Welcome To The Metaverse Part 2 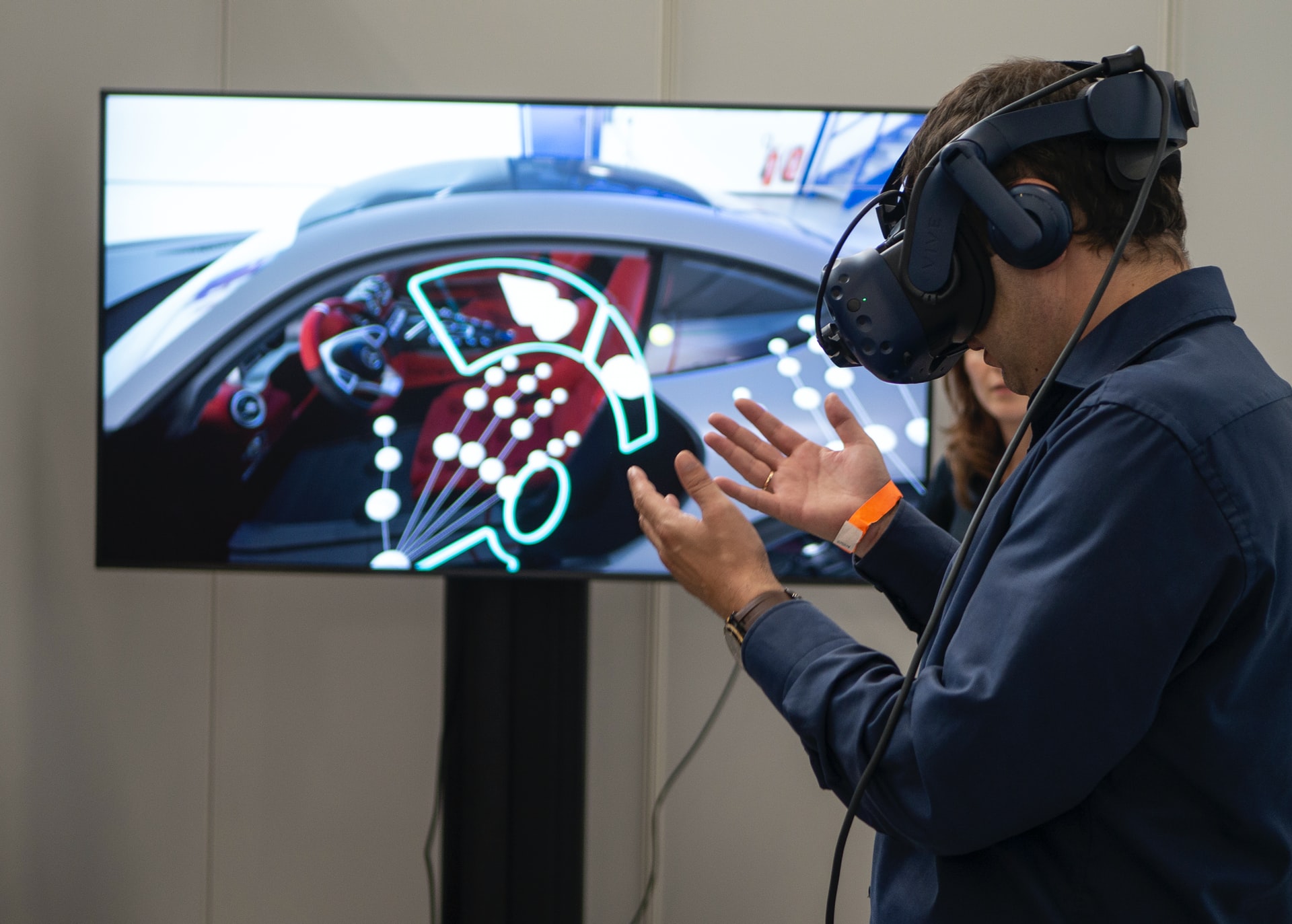 In today’s installment, we’ll be exploring how brands can put themselves in position to thrive as our world becomes incredibly, immersively, irrevocably digital.

If you’re here, we hope you’ve already read part 1 of our series on the Metaverse, where we explain the concept behind this bold attempt at reshaping our world, explore the reasons why Mark Zuckerberg has fallen head-over-heels in love with it, and dive into the impact which it could have on eCommerce. In today’s installment, we’ll be exploring how brands can put themselves in position to thrive as our world becomes incredibly, immersively, irrevocably digital.

While many are just now getting acquainted with the Metaverse, the concept isn’t entirely new. Things like designer clothing for avatars, NFTs, and massive interactive live events (MILEs) have already become part of the zeitgeist. In fact, concert events on Fortnite starring the rapper Travis Scott and the EDM artist Marshmello were attracting upwards of 10 million participants as early as 2019, and the NBA had already earned over $230 million as of last February selling NFTs of game highlights as digital-only “Top Shots.” But with Facebook’s recent announcements touting their massive investment in the Metaverse, this cutting edge technology is likely to jump into mainstream discourse, and the mainstream of global eCommerce. Let’s take a look at the opportunities and pitfalls brands and marketers can expect to encounter as we emerge into this new reality.

It’s Not A Game (Actually, It Might Be A Game)

Two harbingers of the Metaverse are, in fact, online video games. Fortnite and Animal Crossing are both clear examples of the social and commercial viability of the looming technology. Christian Perrins, head of strategy at the gaming focused agency Waste, notes that “If you zoom out and look at the gaming behaviours of younger gen Z players, there’s a clear sign that gaming environments are social spaces first and foremost… they’re cultural touchpoints where young people meet, collaborate, and create.”

In-game advertising is nothing new, but savvy marketers have begun trying to access and add value within these spaces, as we saw with crossover marketing events between Star Wars and Fortnite, Ikea Taiwan adding furniture to Animal Crossing, or KFC in the Philippines giving free buckets of chicken to players who visited their island and found the Colonel.

The Metaverse will offer similar opportunities, but marketers will need to customize experiences and avoid alienating their audience with repetitive, annoying, or value-less content. As Perrins states: “You have to accept that games will become more and more important spaces for brands… to exist in permanently. If they want to thrive, they need to drop the debate and start understanding the culture and tribes immediately.”

Along with gamers of all ages, young Gen Z users are the most likely to embrace the Metaverse, and as of 2020 the cohort accounted for 40% of all US consumers, with 74% of Gen Zers stating that they spend their free time online (in the UK Gen Z averages 10.6 hours online per day). American fast-food chain Chipotle’s Halloween event is a great example of how brands can build loyalty among young users. They’ve created a haunted restaurant in the game Roblox. If users visit the cashier, they can receive limited offers on “booritos” and pick up a free, branded Halloween costume for their avatars to wear. It’s a brilliant way to build awareness and loyalty among Gen Z consumers, and it’s the kind of opportunity awaiting any brand which is willing to dive into our new, virtual universe.

Augmented Reality Can Augment Your Revenues

AR has been a huge boon to marketers in the beauty industry, but it hasn’t caught on when people are actually, you know, outside. In spite of the success of Pokemon Go, the AR features of Google Maps, and the apparent massive popularity of walking around or driving whilst staring at one’s phone, AR hasn’t become entrenched in our lives to the degree which gaming has. Many futurists expect this to change when headsets become lighter and less clunky, with the development of fashionable, lightweight, AR and VR enabled glasses viewed as the tipping point which will push the technology into the mainstream.

As Leslie Shannon, Nokia’s Head of Trend Scouting to the VRARA Global Summit: “spatial internet is the culmination of everything that AR and VR is developing today. It’s the idea of taking information about things, locations, or historical events and actually locating that information out there in the world where it’s most relevant.” The Metaverse is poised to add an additional layer of information to the way we see the world, and potentially to the very fabric of reality. And AR is likely to be the bridge that integrates online activity with real-time, real-world activities and interactions. Social commerce is also likely to migrate from in-app experiences to the broader world.

This shift has the potential to revolutionize the way we acquire information and see the world around us, and the key for brands might be adapting to the cultural shifts that will almost certainly accompany the advent of the Metaverse. Intrusive ads will become exponentially more annoying when we can no longer look away or mute our devices. The brands that move quickly to actually understand the nascent culture of the Metaverse will be the first to profit from it.

A case in point is the American fast food chain Wendy’s use of new platforms. They’ve built followings on platforms like Twitch, Fortnite, and Twitter without resorting to paid promotions. Through clever campaigns like “Food Fight”, and the creative use of their own Twitch stream, they’ve managed to capture attention and eyeballs in ways that perfectly fit gaming culture. They’ve managed to adapt to new media and reach their audience in a natural fashion with content that gamers are volunteering to watch.

The Metaverse has the potential to change the way that current and future generations purchase goods, consume information, and seek entertainment. The Metaverse might be the final death-knell for old media, and a harbinger of doom for the mobile phone based economy. If your brand is looking to survive and thrive in this new era, it’s time to modernize your approach to marketing, and start experimenting with new forms of messaging and content delivery. If you’re looking for a partner to guide you into the Metaverse, look no further than Adimo!

How to make social commerce a success with shoppable content